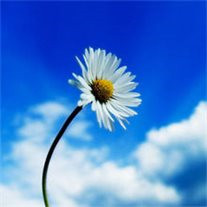 Anna Faye Harmon, 77, of Dunlap, went home to be with the Lord Tuesday, April 22, 2014. She graduated from Baroness Erlanger School of Nursing in 1958 and worked at Sequatchie General Hospital for 36 years and then worked as a Registered Nurse... View Obituary & Service Information

The family of Anna Faye Hobbs Harmon created this Life Tributes page to make it easy to share your memories.