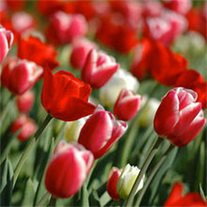 The family of Stella Kilgore Burgess created this Life Tributes page to make it easy to share your memories.

Stella Louise Kilgore Burgess, 65, of Dunlap, died at a Chattanooga...

Send flowers to the Burgess family.