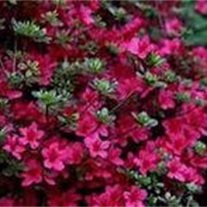 Thelma VonRohr Layne, 102, of Dunlap, passed away Tuesday, June 21, 2016. She is a descendent of Jacob R. VonRohr of the Swiss Colony in Gruettli-Laager, TN. She is preceded in death by her husband, Robert Paul Layne; sons, Jerry and Rudolph... View Obituary & Service Information

The family of Thelma Layne created this Life Tributes page to make it easy to share your memories.

Send flowers to the Layne family.